There is a line in 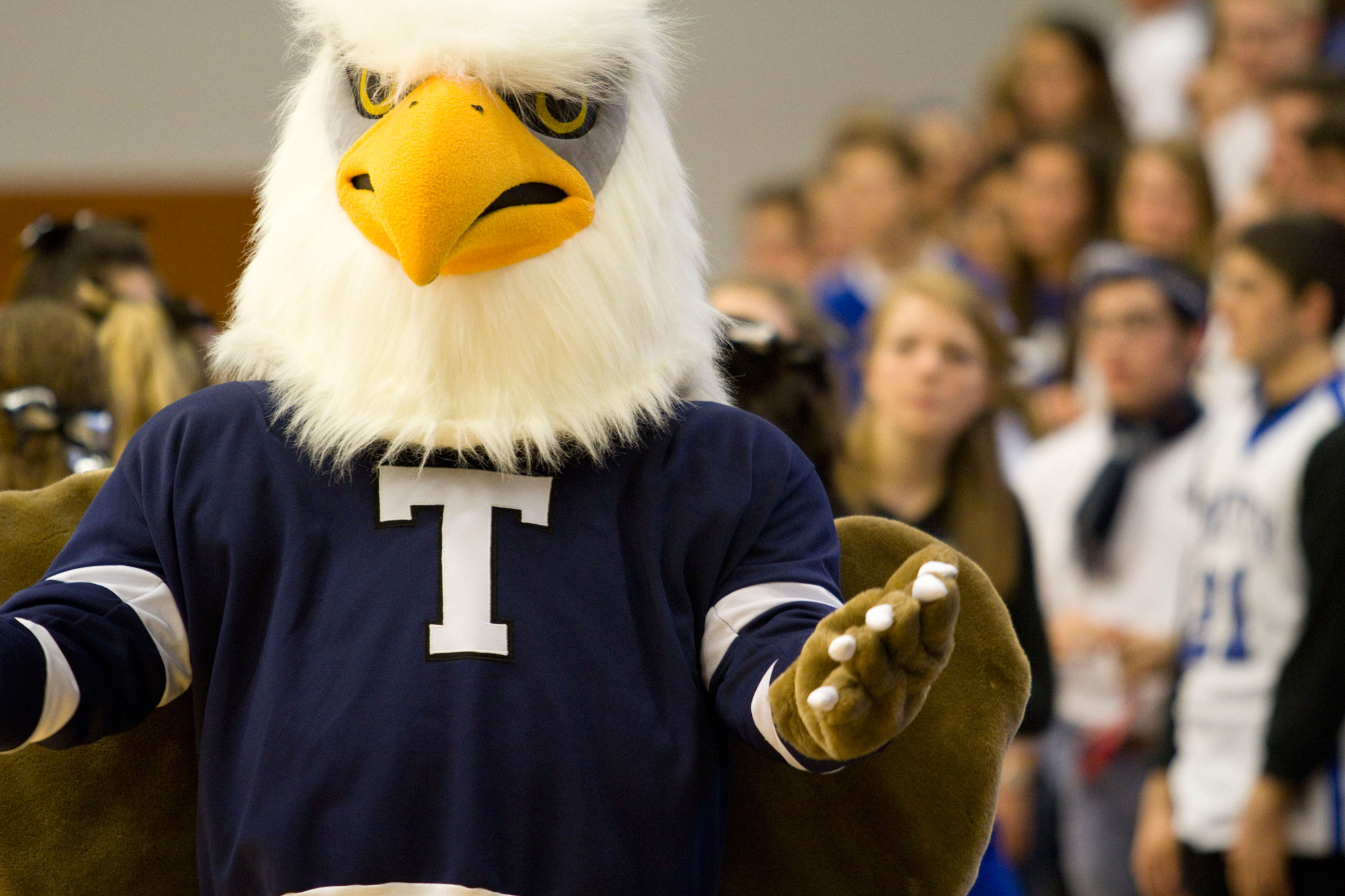 Lewis Carroll’s book, Alice’s Adventures in Wonderland, that goes like this: “They very soon came upon a Gryphon, lying fast asleep in the sun.” You cannot be sure when you will meet a gryphon, or what will happen when you do.

The gryphon is a creature with the head and wings of an eagle and the body of a lion.

As the lion was traditionally considered the king of the beasts and the eagle was the king of the birds, the gryphon was thought to be an especially powerful and majestic creature. Embodying the supreme powers of both land and sky, the gryphon was considered to be a defense against evil and a guardian of treasure and priceless possessions. The dual-natured gryphon was said to be ferocious yet graceful, terrifyingly attractive, powerfully subtle, and exuding nobility, gentleness, vigilance, and strength. A gryphon’s claw was believed to have medicinal properties, and one of its feathers could restore sight to the blind.

Some think that the gryphon is a mythological creature. Others of us (I can think of one) are not so rash as to dismiss its historicity out of hand. The word itself comes from the same root word as cherub and appears to have originated in Asia Minor.

The gryphon is found in both classical mythology and in medieval symbolism. Said to be Pharaoh’s companion, there is evidence of gryphons in ancient Egyptian art as early as 3300 BC. Gryphons are depicted in 15th-century BC frescoes in the throne room of the Bronze Age palace of Knossos on the island of Crete. In ancient Mesopotamia, the gryphon was a symbol of wisdom and a protector from evil. In Roman art, gryphons are often seen pulling the chariot of Nemesis, the goddess of justice and revenge.

In medieval lore, gryphons mated for life, and if a partner died, the survivor would continue throughout the r

est of its life alone. In the art and architecture of the Middle Ages, the gryphon symbolized the dual nature of Christ, the God-man, master of sky and land, King of heaven and earth—the monarch of the skies and Lord of the earth.

Today, statues of gryphons can be found throughout the world, including the square in front of Saint Mark’s Basilica in Venice. Of more interest to most of you, Busch Gardens Europe opened in 2007 with a dive coaster called the “GRIFFON.” There is also one in Williamsburg, but you have to be a least 54” tall to ride it. (Sorry, Mrs. Abbott!)

So, to encourage you to soar with the eagle and command the heights of knowledge, to roar with the lion and use your strength for earthly good—I give you the TCS GRYPHON!